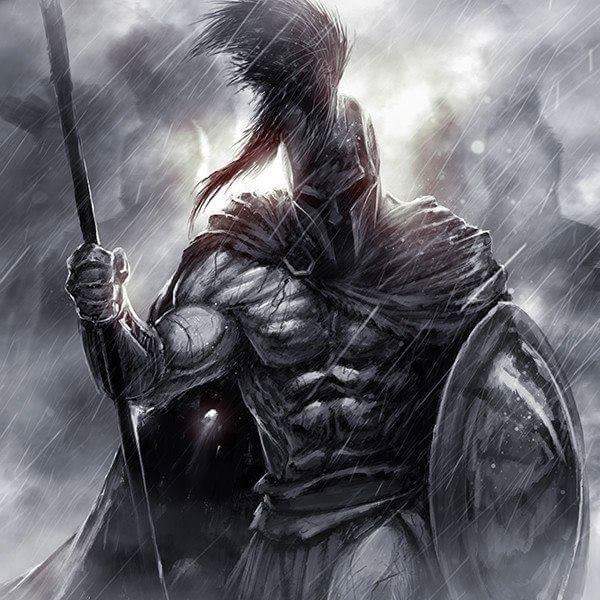 Gavdos among the 10 most beautiful hidden islands in the world

Thrillist publishes the list of "the 10 hidden paradises", which consists of places that are not so popular to the world. One of them is Gavdos! It is the southernmost border of Europe, and it is closer to Africa than to Athens. It is an island with less than 50 inhabitants, and since camping and nudism is allowed, it attracts campers and naturalists from all over the world. It is unknown to the general public due to the fact that it is accessible only by boat, and most touri
204 views0 comments